You are about to change to another season.
15 DEC 20
IFAB approves trials with additional concussion substitutes 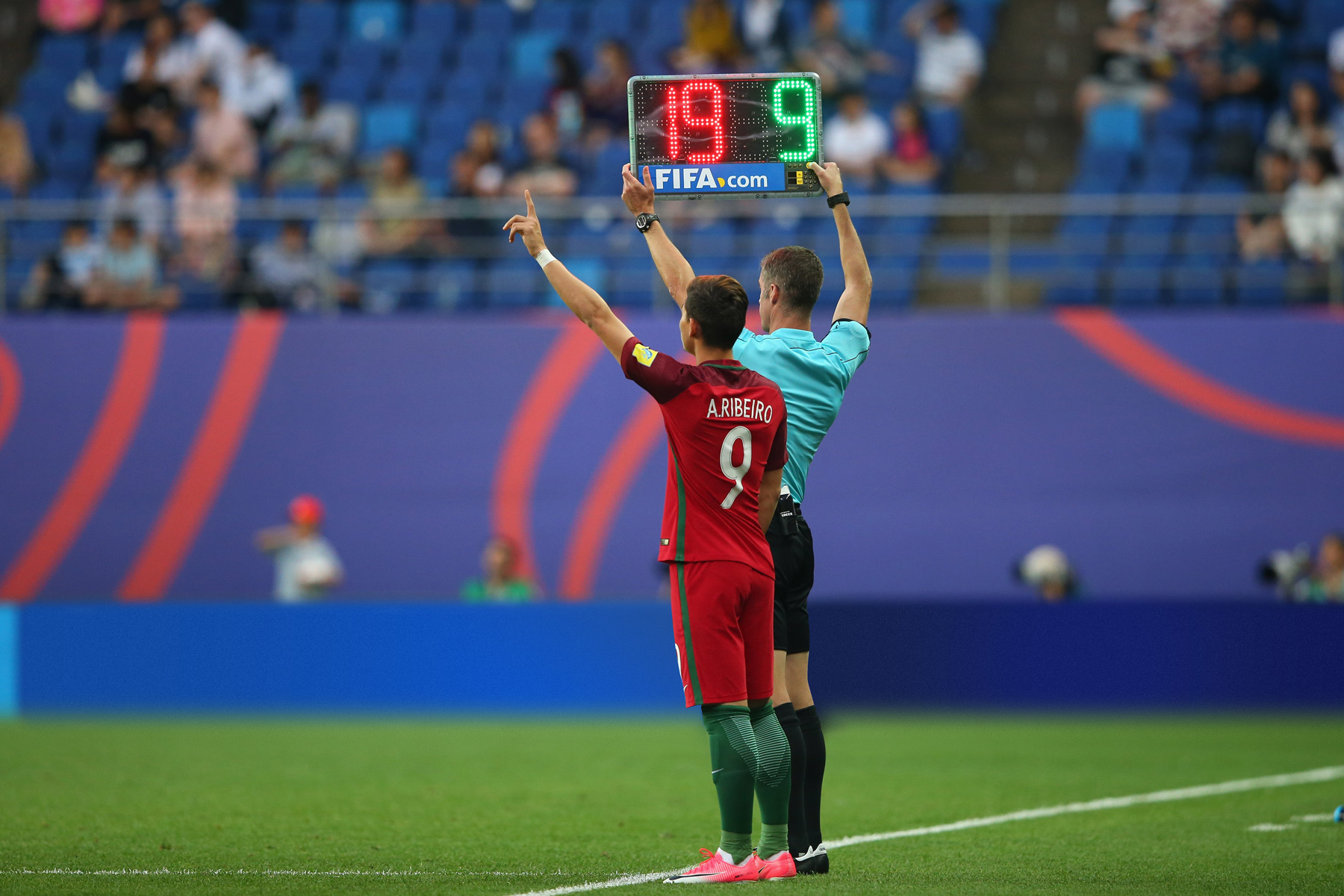 At a meeting held by videoconference and chaired by IFAB Director and Football Association of Wales Chief Executive Jonathan Ford, The IFAB confirmed that it has agreed on the implementation of protocols that will be the basis for the trials. The members agreed that, in the event of an actual or suspected concussion, the player in question should be permanently removed from the match to protect their welfare, but the player’s team should not suffer a numerical disadvantage.

Confederations, national football associations (FAs) and competition organisers (via their national FA) interested in participating in these trials must apply to The IFAB and FIFA. Competition organisers must ensure that the official protocols are used in their entirety and that the required feedback is submitted.

The Board approved extensions of the temporary amendment to Law 3, which allows the option of up to five substitutes in top-level competitions, for domestic competitions ending by 31 December 2021 and for international competitions ending by 31 July 2022. The members agreed that the ongoing impact of the pandemic on football should remain under constant review so that appropriate action can be taken. The next review will be at the AGM 2021.

Clarifications related to the Laws of The Game 2021/22 were discussed, including circumventing the deliberate pass to the goalkeeper, stoppage time and offences against outside agents.

Given that the interpretation of handball incidents has not always been consistent, the members agreed that further clarification should be considered at the Annual General Meeting (AGM). It was agreed that not every touch of a player’s hand/arm with the ball is an offence. In terms of “unnaturally bigger”, referees should judge the position of the hand/arm in relation to the player’s movement in that phase of play.

The Board was also updated by FIFA on potential future practical considerations relating to offside and the latest developments with video assistant referees (VARs), in particular with future innovations that could include more affordable VAR systems to allow competition organisers with more limited budgets to be able to use VAR technology.

The ABM shapes the agenda for the AGM, where any proposed changes or amendments to the Laws of the Game are considered for approval. The next AGM will take place via videoconference on 5 March 2021.