You are about to change to another season.
4 AUG 17
Experiments with Video Assistant Referees (VARs) enter next stage 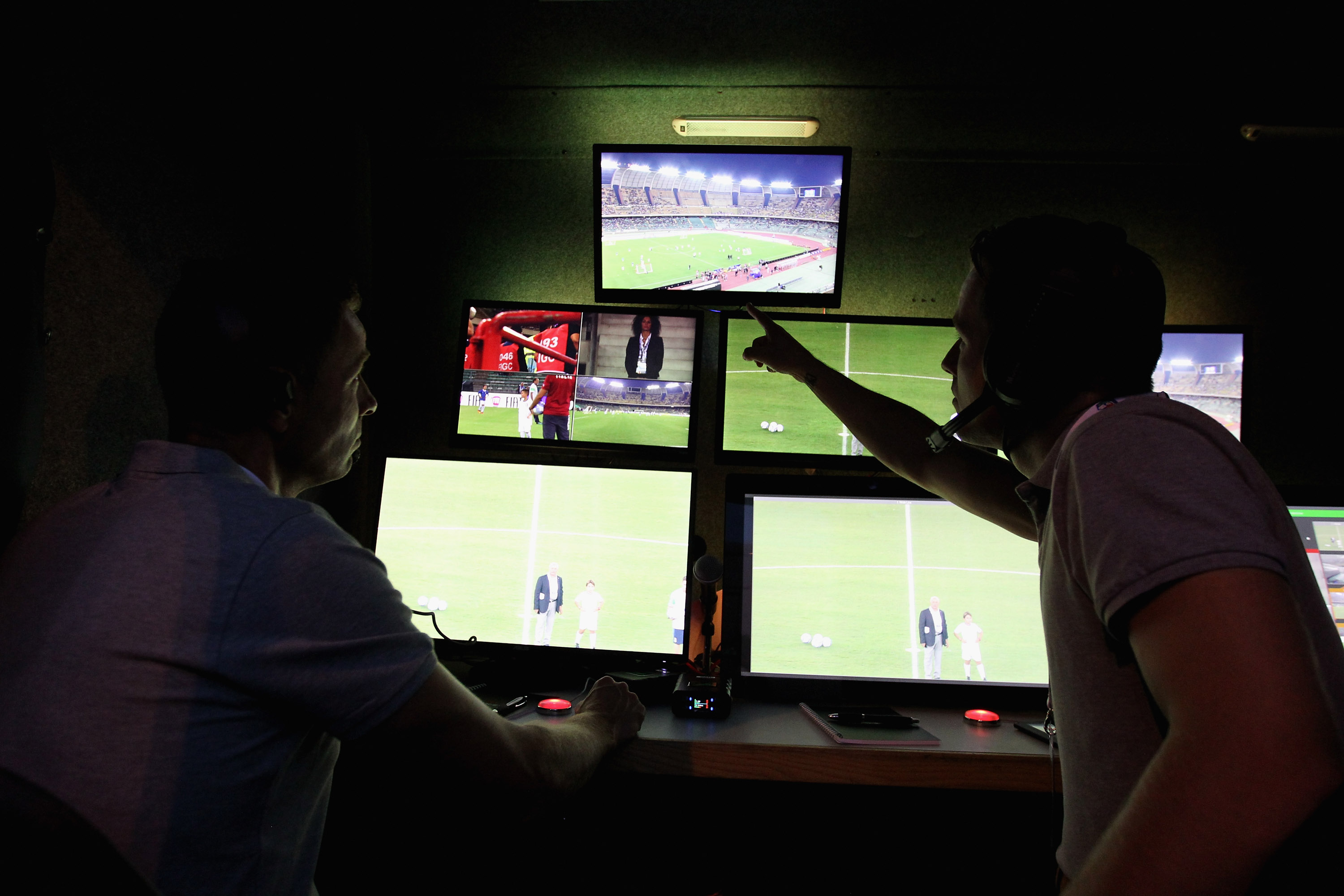 The IFAB Video Assistant Referee (VAR) experiment is moving into an important stage with the ‘live’ use of VARs in domestic leagues and other competitions in different parts of the world.

After extensive ‘offline’ education and training of referees and VARs, several countries have now completed their ‘live’ training phase and have thus fulfilled the experiment requirements, which also include stadium and technology tests, for VARs to be used in their competitions.

From this weekend until the end of their season, North American top league MLS (Major League Soccer) will use VARs in all their matches and later this month Italy, Germany and Portugal will start using VARs in all Serie A, Bundesliga and Primeira Liga matches for the whole season. They will be joining South Korea who started using VARs in all K League matches beginning of July.

In addition, Poland and Belgium are using VARs in selected matches of their top leagues, whilst the Netherlands continue to test VAR in domestic Cup matches. The South American confederation CONMEBOL as well as other countries are currently preparing experiments and will confirm their next trial dates in the coming weeks and months. More information on participants and matches, as well as the overall project, can be found on theifab.com.

Following the good progress made during the initial testing stages (including FIFA’s U20 World Cup South Korea and the 2017 Confederations Cup in Russia), this new phase of the VAR experiment is particularly important as the VAR protocol and procedures (which are the same for every competition) will be extensively tested every week. The collected feedback from hundreds of upcoming matches will give very strong evidence of the impact of video assistance on football which will help The IFAB make its decision on VARs at their Annual General Meeting in March 2018 (or 2019 at the latest).