You are about to change to another season.
27 JUL 22
Law 11 - Offside: ‘deliberate play’ guidelines clarified 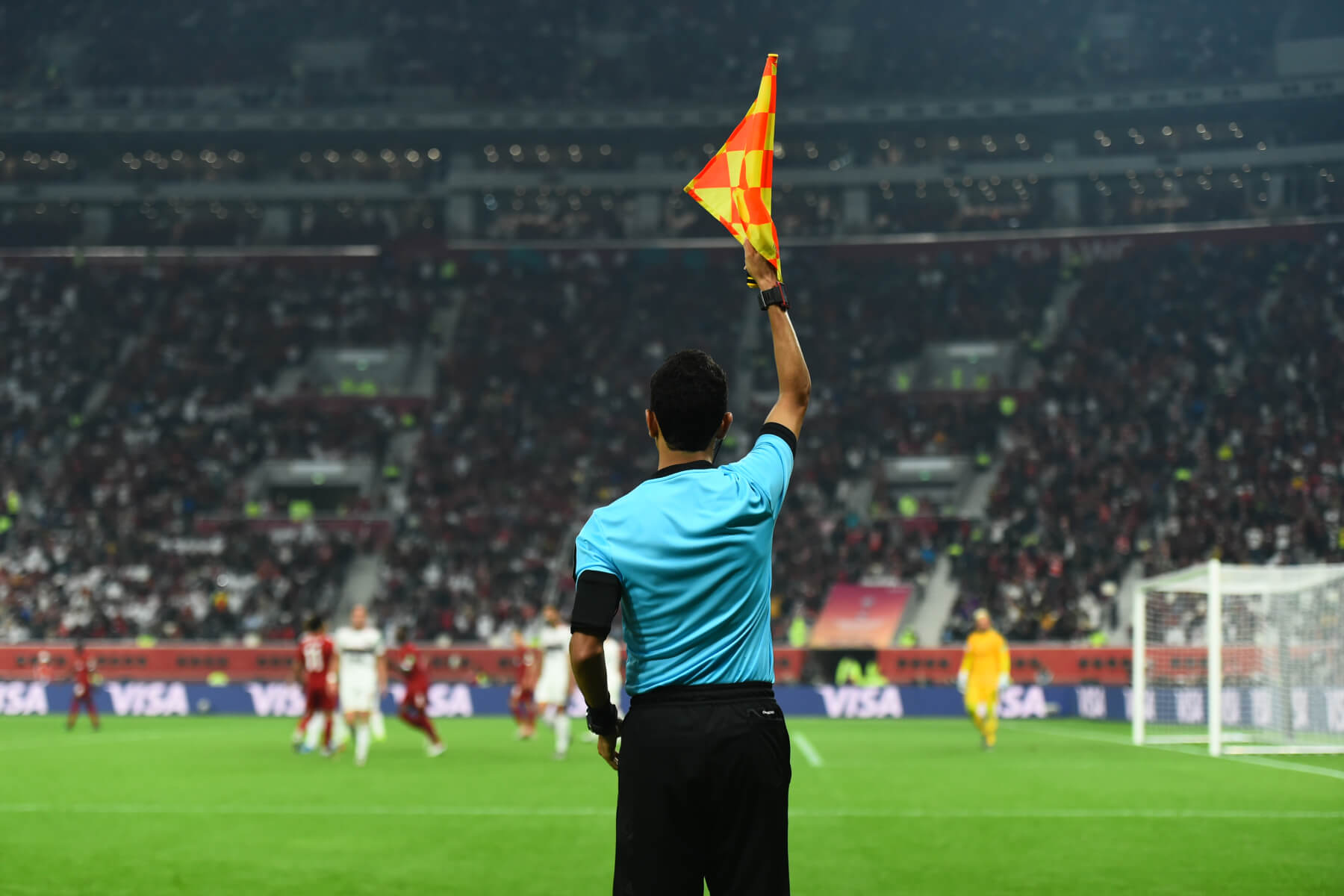 Following a number of high-profile situations and based on the expectation that a player who is clearly in an offside position should not become ‘onside’ on all occasions when an opponent moves and touches the ball, The IFAB and FIFA, after discussions with football stakeholders, have clarified the guidelines for distinguishing between ‘deliberate play’ and ‘deflection’.

The relevant part of Law 11 states as follows (emphasis added):

2. Offside offence
A player in an offside position at the moment the ball is played or touched by a team-mate is only penalised on becoming involved in active play by:
(...)

A player in an offside position receiving the ball from an opponent who deliberately plays the ball, including by deliberate handball, is not considered to have gained an advantage, unless it was a deliberate save by any opponent.

No change to Law 11 is necessary but, to reflect football’s expectation, the guidelines for distinguishing between ‘deliberate play’ and ‘deflection’ are clarified as follows:

‘Deliberate play’ is when a player has control of the ball with the possibility of:

If the pass, attempt to gain possession or clearance by the player in control of the ball is inaccurate or unsuccessful, this does not negate the fact that the player ‘deliberately played’ the ball.

The following criteria should be used, as appropriate, as indicators that a player was in control of the ball and, as a result, ‘deliberately played’ the ball:

Video clips illustrating the clarification of the ‘deliberate play’ guidelines, which does not constitute a Law change, can be found below.