You are about to change to another season.
25 NOV 21
Recommendation on permanent five-substitute option supported at IFAB Annual Business Meeting 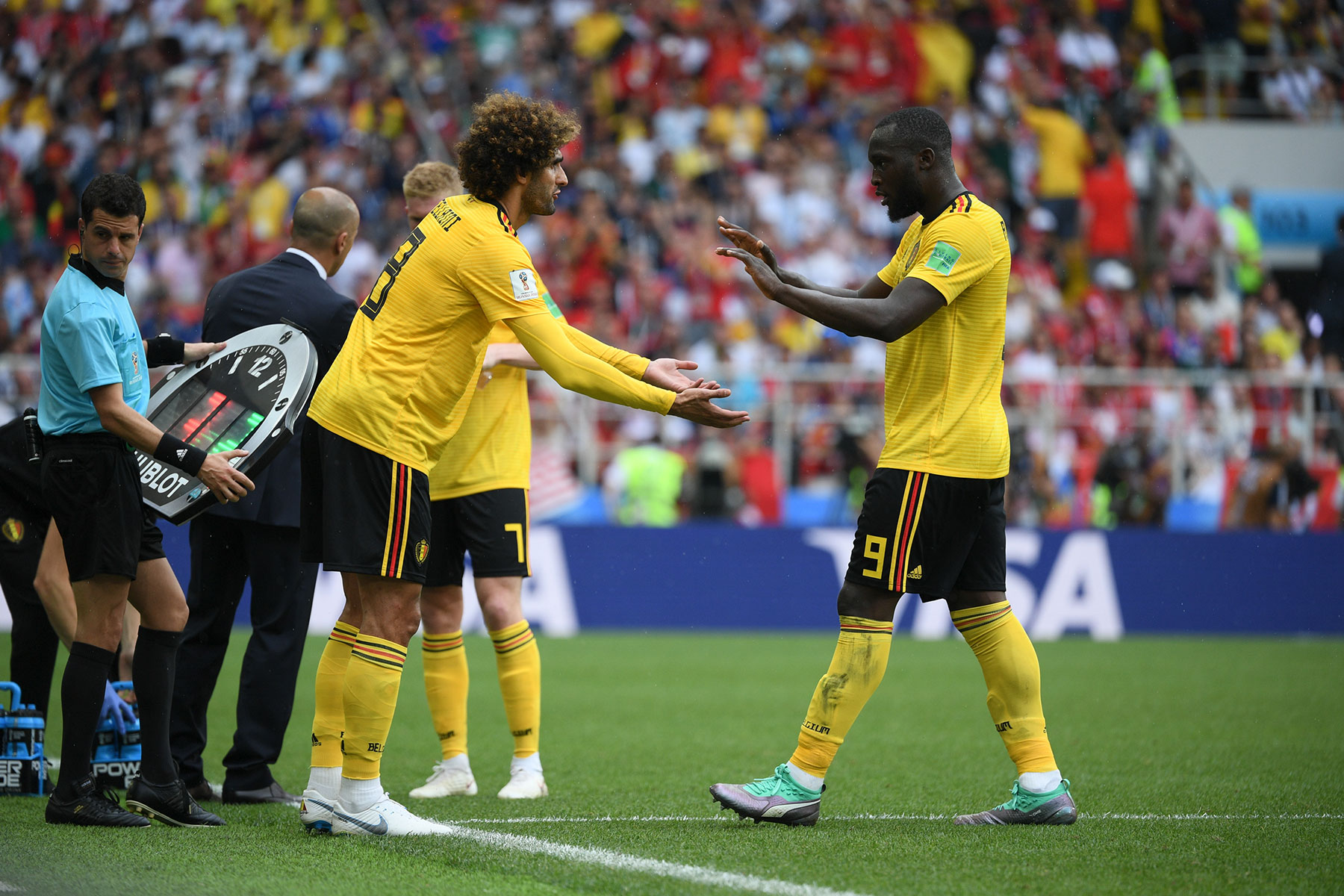 A key decision in relation to players’ well-being was taken at today’s Annual Business Meeting (ABM) of The International Football Association Board (The IFAB). Namely, it was agreed that a recommendation should be presented to The IFAB’s Annual General Meeting (AGM) in March 2022 with a view to permanently extending the option of allowing up to five substitutions per team at the top end of the game. The virtual ABM, which was chaired by FIFA, also included discussions about concussion trials and updates on future innovations concerning the video assistant referee (VAR) system.

In May 2020, due to the effects of the COVID-19 pandemic on global football, The IFAB approved a temporary amendment to Law 3 – The Players. Based on a proposal received from FIFA seeking to protect player welfare, this amendment gave all top domestic and international competitions the possibility of allowing teams to use up to five substitutes. The duration of this provision has been extended multiple times due to the ongoing situation, with the latest extension covering all top competitions scheduled to be completed by 31 December 2022.

Today, The IFAB Board of Directors supported the recommendation issued at the meeting of the Football and Technical Advisory Panels (FAP-TAP) on 27 October, following proposals from a number of confederations, associations, leagues and other key stakeholders, to introduce this option permanently in the Laws of the Game (2022/23 edition).

The members agreed that competitions should be able to decide on increasing the number of substitutes that can be used according to the needs of their football environment, while keeping the current restriction on the number of substitution opportunities (three plus half-time). A final decision will be taken at The IFAB’s next AGM, to be held on 4-5 March 2022 in Zurich, Switzerland.

Clarifications relating to the Laws of The Game were also discussed, including the confirmation that thegoalkeeper must be on the goal line before a penalty kick (or kick from the penalty mark) is taken, but is not penalised for then having a foot behind the goal line at the moment when the kick is taken.

Extension of trial with concussion substitutes

The members received an update on the early results of the global trial with additional permanent concussion substitutes. Despite over 100 competitions participating or having participated, very few concussion incidents have been reported since the beginning of the trial in January 2021.

In line with the recommendation by FAP-TAP, it was agreed that the trial should be extended beyond the initialend date (August 2022) for a further year. The members agreed that the trial’s focus on permanently removing any player with actual or possible concussion is extremely important for player welfare.

FIFA provided an update on future innovations that could allow competitions with limited budgets to access and use VAR technology, and on the latest developments with systems to help video match officials determine offside situations more quickly and accurately (so-called “semi-automated offside technology”).

The IFAB Board of Directors also discussed a recent proposal to consider an increase of the half-time interval from 15 to 25 minutes. Several members shared their concerns, particularly regarding the potential negative impact on player welfare and safety resulting from a longer period of inactivity. It was decided on this basis that this proposal would not be taken forward.