You are about to change to another season.
6 OCT 22
IFAB advisory panels meet virtually to discuss improvements in the game 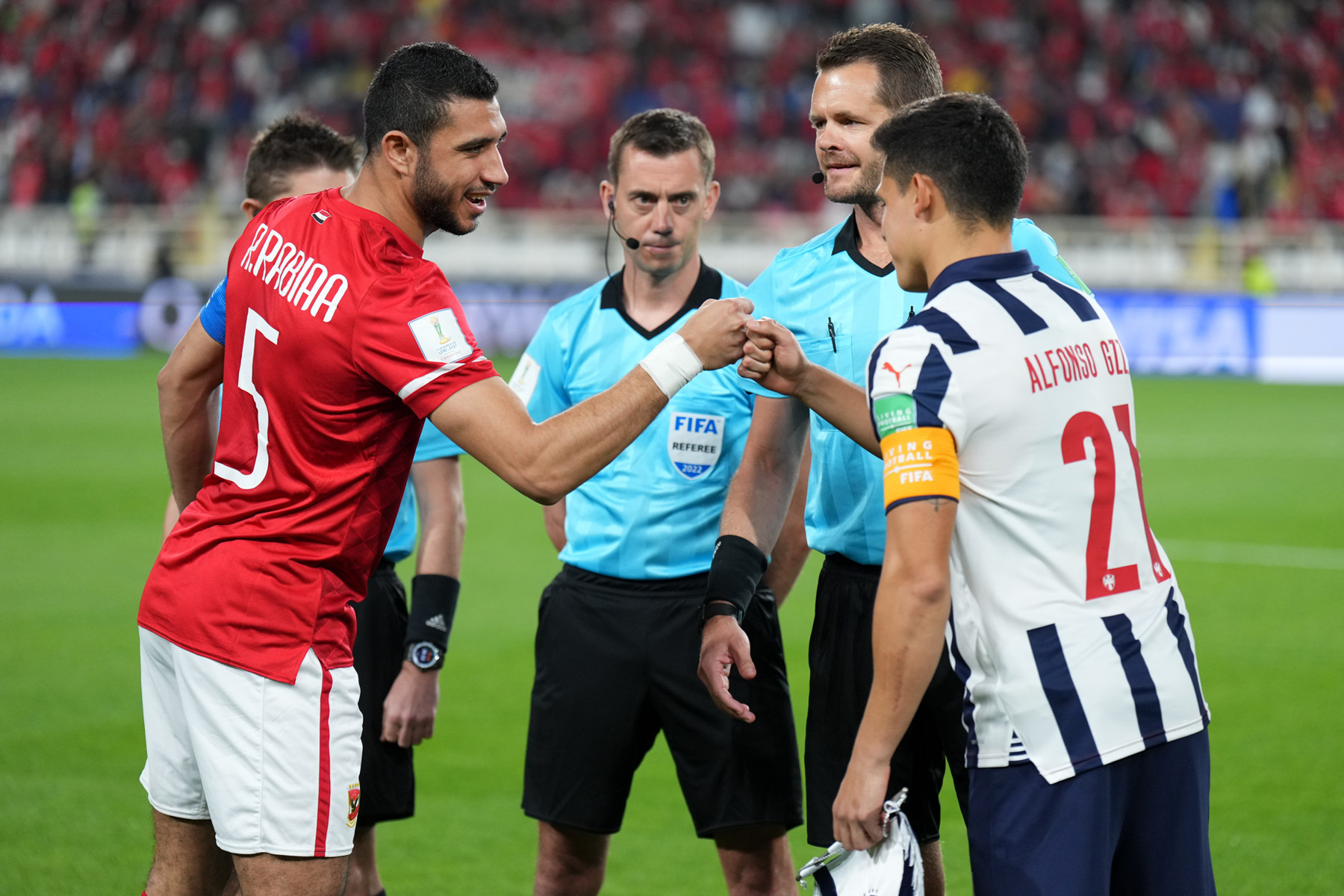 Today’s virtual meeting of The IFAB’s Football and Technical Advisory Panels (FAP-TAP), chaired by The FA, focused on a number of topics, including several trials that aim to make the game fairer and easier to understand.

Following a summary of the Law changes introduced on 1 July 2022, FAP-TAP was reminded of the clarification on offside and deliberate play provided via a circular in July.

The experts were updated by FIFA on the latest developments in video assistant referee (VAR) technology, including innovations that could allow more competitions to use VAR and the introduction of semi-automated offside technology, a system to help video match officials determine offside situations more quickly and accurately.

Potential measures to increase playing time and reduce time-wasting were also discussed, following the decision taken at the 136th IFAB Annual General Meeting (AGM) to investigate options to make the amount of time available in a match fairer for both teams. These could include a more consistent application of the Laws of the Game.

As communicated following the 136th AGM, The IFAB identified a lack of respect for referees and their safety as global problems and therefore considered initiatives to address these issues. FAP-TAP was supportive of the proposed initiatives, which include potential trials with body cameras worn by referees in adult grassroots football, agreeing that detailed protocols would need to be drawn up before any potential trial could be conducted.

FAP-TAP received an update on the ongoing trial with additional permanent concussion substitutes. The members agreed that additional data needed to be gathered to form a scientifically valid decision.

The meeting also discussed the trial allowing a few selected competitions for U-12 players that already ban heading the ball in training to also ban it during a match.